04988 OPTOMBook Appointment Shop Within Westmead Hospital
You are here: Home / Uncategorized / Are there glasses that help prevent myopia progression? 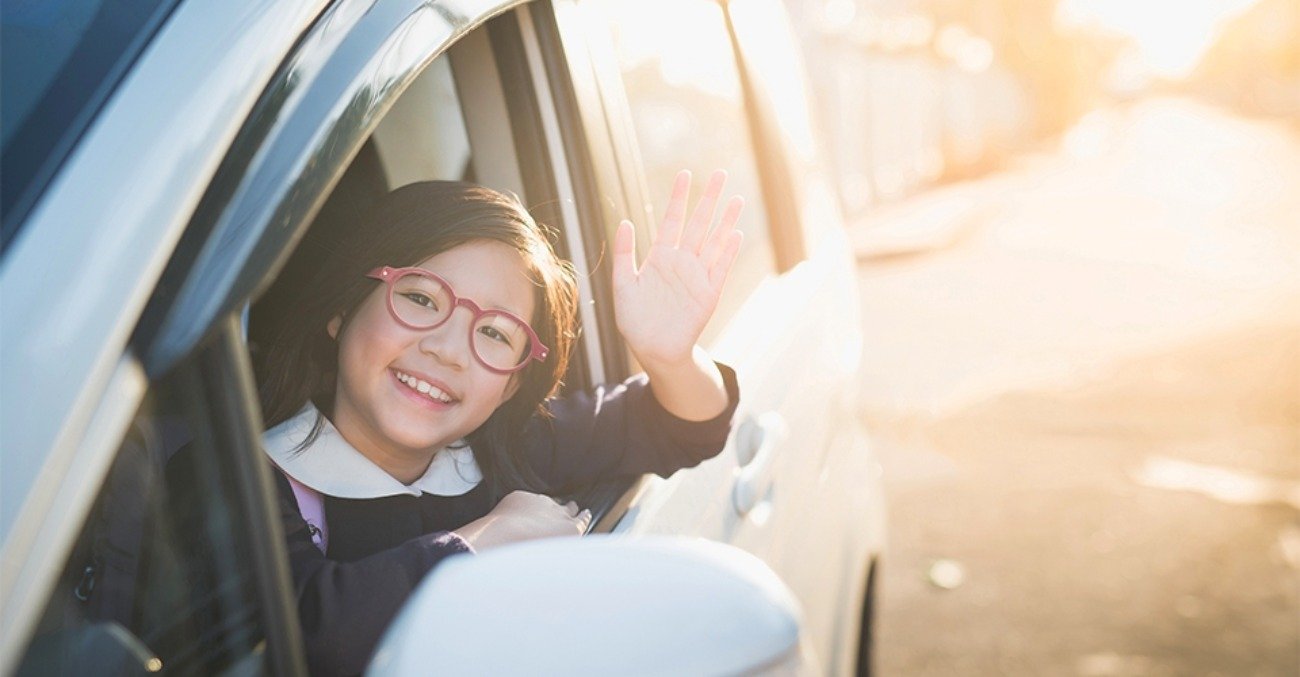 Yes! Hoya has just released its 6-year MiyoSmart spectacle lens follow-up clinical study. You can read about it here.

Remind me, what is the MiyoSmart lens?
MiyoSmart is an innovative spectacle lens for myopia control. It is proven to curb myopia progression in children by 60%, on average, with its Defocus Incorporated Multiple Segments (DIMS) technology. DIMS technology has a central optical zone for correcting refractive error, but the key is the multiple micro lenses that create constant myopic defocus surrounding the central zone extending to the midperiphery of the lens.

What did the data show?
The 6-year clinical study looked at myopia progression in 90 children in Asia who wore the MiyoSmart spectacle lens. The results enhanced a previous 3-year follow-up study, which was a continuation of a 2-year randomised control trial demonstrating strong evidence of the lenses’ effectiveness in slowing down the progression of myopia in children 8 to 13 years of age. The findings of the 6-year, long-term follow-up study proved the MiyoSmart spectacle lens myopia control effect is sustained over time for children wearing the lens. It also confirmed that patients who stop wearing the MiyoSmart spectacle lens show no rebound effects when compared with the initial myopia rates of progression during the 2-year randomised control trial or with the general population.

This means that spectacle lens correction with an approprate design lens is an effective option for myopia control. We now have a number of options that your optometrist can prescribe in addition to Orthokeratology (Ortho-K), soft lenses (Misight) and Atropine eye drops.

Shopping cart
There are no products in the cart!
Continue shopping
0